These bonuses have been added to every copy of the game ever made, not just those available during the Kickstarter, so if you ever get to play a copy it’ll be a copy that contains these bonuses 🙂 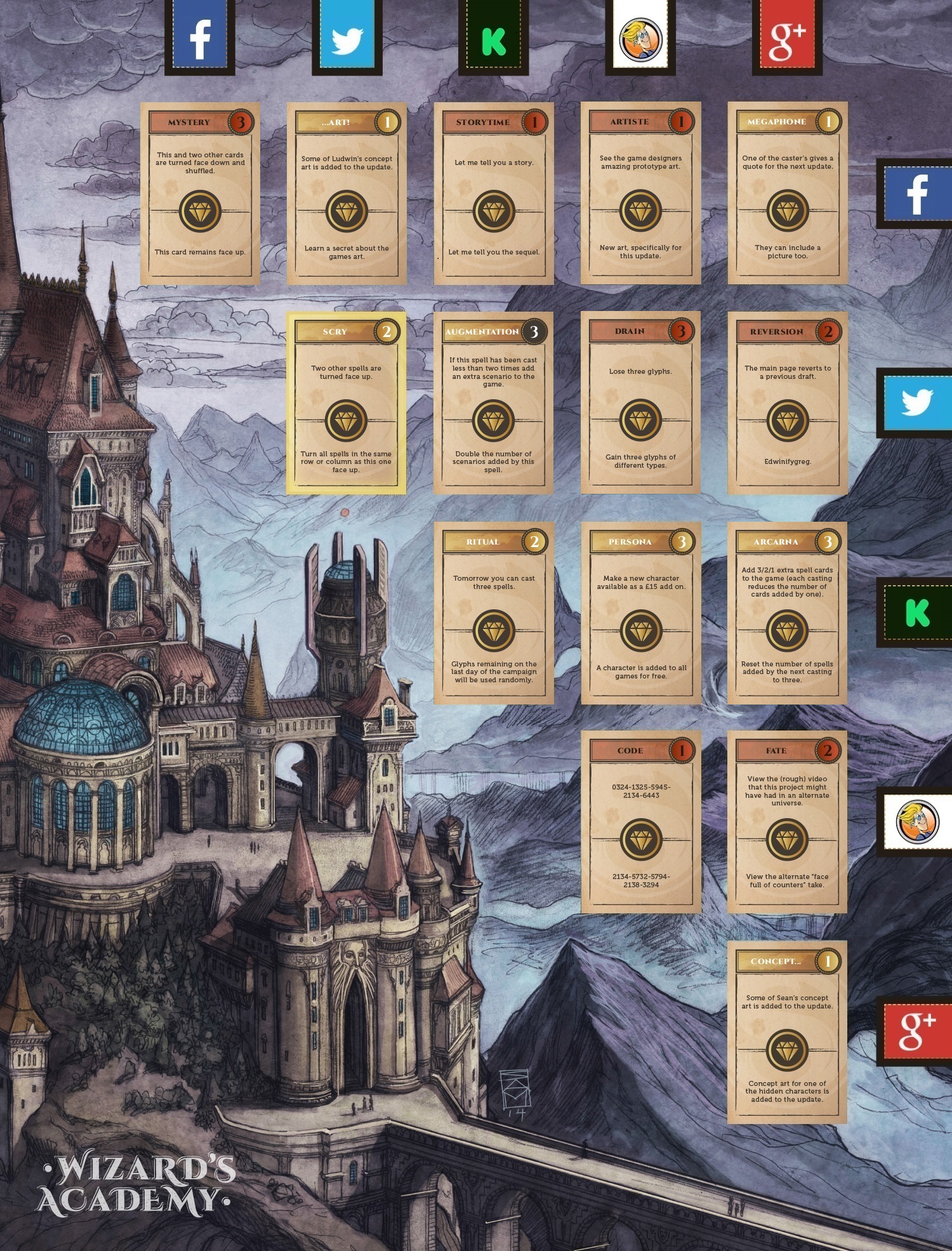