Balance is one of those tricky things that everyone seems to want, but people can’t agree on exactly what it means. For the sake of this post I’m going to talk about it in terms of ensuring that asymmetrical abilities (or cards or effects or whatever) that players acquire during setup or in play. Specifically making sure that luck of the draw does not become the dominant factor in deciding who wins a game, rather than the player’s decisions. 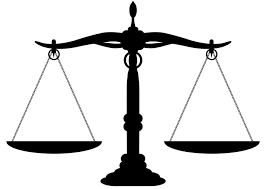 I’m a big believer in incomparables. That is to say I think that varied abilities are far more interesting when they differ in what they can do, rather than simply the extent to which they do it. Choosing between doing 8 damage and doing 4 damage isn’t interesting, you want the bigger number (I assume, I’m not talking about a specific game here, just generic notions of some sort of combat game). Choosing between doing 8 damage and teleporting your opponent to any square on the board is far more interesting, the outcome of that choice will depend on any number of other tactical considerations. You can’t compare the options without taking the rest of the game into account, leading to more emergent play and more interesting decisions for your players.

This isn’t a boolean thing, in all but the most trivial example I don’t think that you can say that a game does or does not use incomparables. There’s an extent to which they’re used. Choosing between range 4 damage 8 and range 8 damage 4 feels like it doesn’t tick the boxes (because the choices are only numeric differences) but in a practical sense achieves the same thing (because the best choice is still situational). So I think it makes sense to think of this as a continuum, in which all abilities are incomparable but some are more incomparable than others. 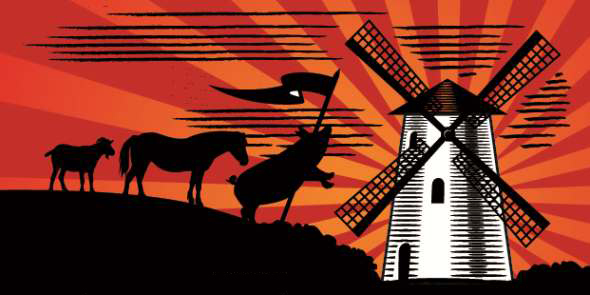 Incomparables are lots of fun, almost impossible to avoid entirely and – I contest – make this sort of game balance impossible to obtain directly.

That doesn’t stop people from trying, there are entire libraries of wargames that have tried to put a cost onto every unit and ability so that a fair fight can be achieved by selecting units of the same total value. Anyone who’s ever played any of these games will be aware that it doesn’t really work, there are always “better” and “worse” armies with the same nominal cost and the best players will ultimately be playing with a subset of the game because they’ve had to reject parts that are rendered ineffective by their cost.

When the value of an ability is context dependant it’s easy to see how this comes about. The ability “create a piece of terrain in an empty space, anything that goes there dies” is pretty good. The ability “teleport an opposing piece to any space” is pretty good. However, together you get something that’s more than the sum of its parts. So how do you cost it? Do you price the teleport ability assuming that you also have the terrain ability? It’ll either be too expensive if you don’t have it or too cheap if you do. The layers of interaction in these games can be part of what makes them special, but accounting for them in costing for any non-trivial game is a fundamentally futile exercise.

I picked wargames because they tend to offer the most extreme example, but it’s pretty visible outside of that bubble too. There are dozens of examples of self contained board games in which not all card draws are equal on the shelf opposite me right now: Tuscany, Agricola, XCom, Fury of Dracula, Space Alert, Settlers of Catan, Junta, Runebound … heck I think on the whole shelf only Hey That’s my Fish and Kingdom Builder get a pass (And I’m not certain that a detailed analysis of the boards wouldn’t reveal that a particular type of card in Kingdom Builder is a statistically slightly better draw). 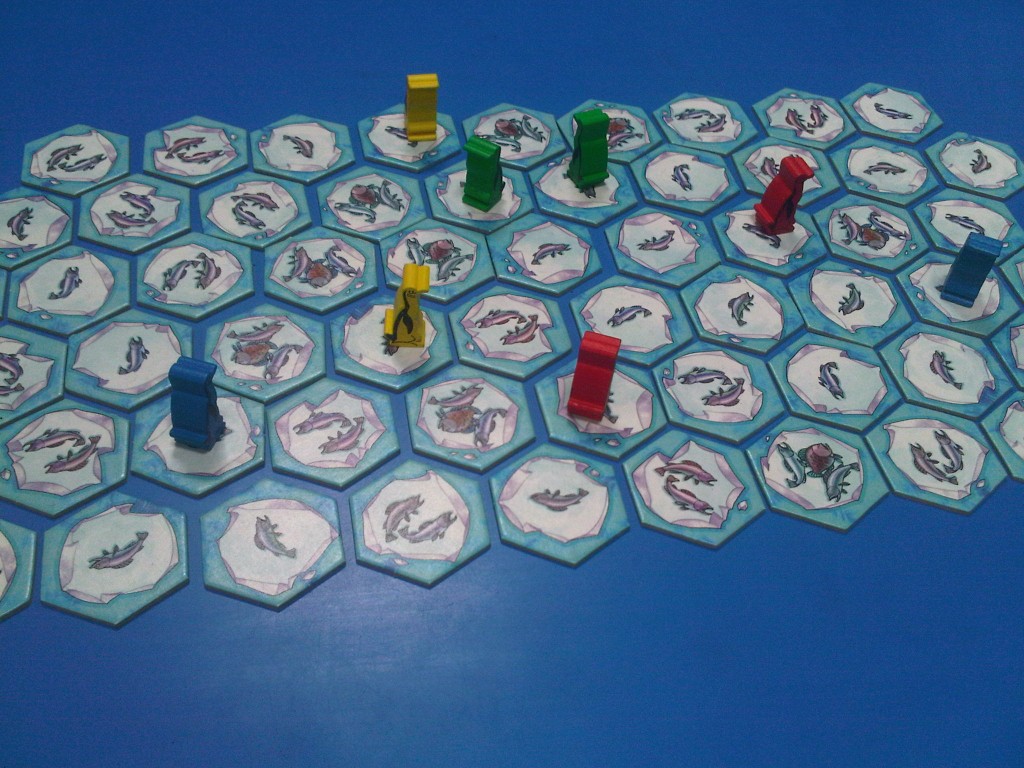 The thing is that these are great games. Or at least most of them are. So how do they get away with having elements that are plainly unbalanced, such that one card draw is straight up more advantageous than another? Well – if you can’t go through a problem you go around it. Suppose that rather than trying to obtain balance, you accept that your elements are going to be unbalanced and look for ways to make that a part of the game.

The brute force approach is to make sure players get lots of stuff. If we each roll a die one of us is likely to score significantly higher. If we roll hundreds and take an average it’s not so bad. You can have a deck of unbalanced cards, but diminish luck of the draw, simply by having players draw a lot of them. Sure it *could* still happen that someone gets a lucky win, but it’s vanishingly unlikely next to victory going to the player who best managed the good resources when available and mitigated the bad ones when they happened. A game to study to do this well: Discworld.

Another approach is to substitute a player’s judgement for a costing system. If an element’s value is situational, then its cost can be situational too: Simply give players enough information to determine what it is worth and them use some form of bidding system. If something is great in the situation bidding will drive the price to somewhere reasonable for that level of power, otherwise it’ll be cheap. In any event it moves your game from “You drew a good card and got a lucky win” to “You correctly identified how valuable that would be in this situation, well played”. A game to study to do this well: I want to say Small World because of the versatility of it’s incomparables, but I have to acknowledge that Power Grid makes better use of interlacing it’s bidding mechanic with the rest of the game. Those games could not be more different, but hopefully that highlights the breadth of the problem and the versatility of it’s solutions. 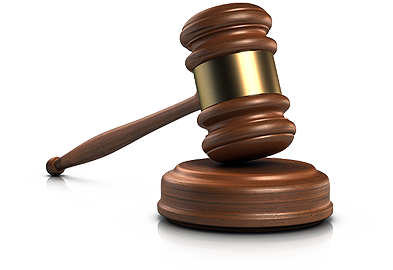 Alternatively you could fix the cost/difficulty of getting particular things but allow their usefulness to vary and make determining which elements will be useful in this particular game become a core skill. This requires a careful touch, to ensure that each element gets to be relevant in at least some games, but finding a way to alter the situation each game in a way that challenges players to see the best options turns a problem into a powerful asset. The example for this one has to be Dominion (and deckbuilders in general).

An approach that I’m personally not a fan of, but want to acknowledge is to go with a “draw many, keep one” approach. In principle this deals with the issue by letting players who’ve been more successful earn better “luck of the draw” by effectively choosing what they draw – reducing the extent to which it matters if there are some unbalanced abilities. A lot of games that try this fall flat on their face, because it faces a difficult problem: If players are often doing a ‘draw many keep one’ then you expect the situationally worse cards to be discarded very often, which means only a subset of your game actually sees play. Getting it right requires that your elements be both tightly grouped in terms of power, but also very sensitive to the situation so that everything sees play in some situation. I can’t think of many good examples of this but I think Race for the Galaxy nails it.

There are plenty of other solutions to the issue. Some of them are quite trivial: If a game is cooperative then one particular player getting an advantage over the others is much less of an issue. Some of them are quite awful: If your game is collectible you can rely on the market to make the most effective elements sufficiently expensive that most of your player base either won’t see them or will sell them if they do – stratifying your player base by what they can afford so everything sees play. Some are quite hectic: If you’re all grabbing pieces from a shared pool to a time limit then you’ve only yourself to blame if your thing is made out of garbage in the end. I couldn’t enumerate them all here, but the core principle is this:

Perfect balance is often an impossible goal, consider ways to make it not matter instead.