Let’s play a game, your score is secret so don’t tell me what it is, but you don’t start with any points. You get five points. Now you get another three. Ha ha! You’ve lost a point. Your score is seven – but how did I know that? Because I’m a wizard! 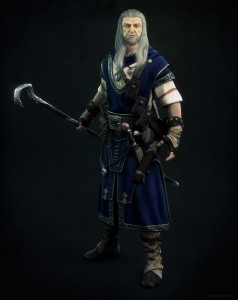 Also because I am blessed with a below average memory and the ability to scroll up and check what I just wrote. The secret wasn’t so secret because while the result was kept hidden everything needed to calculate said result was revealed. This is the nature of hidden trackable information (HTI) which is used in a lot of games. I read a lot by people who despite HTI and I do not yet think I’ve heard a single person say “I love this game because the hidden trackable information in it is brilliant.” Yet, still game designers insist on using it, what’s wrong with us?

To get into this I think we need to talk about how HTI affects a game compared to having the information simply be open. I’ve seen the most elaborate arguments about how these are essentially the same thing, but since the people making these arguments are almost always trying to get one changed into the other they’ve got a credibility issue. The two are different so let’s talk about what HTI does to a game.

I think that the friction that emerges surrounding the mechanic is due to players dislike the first point but designers select the mechanic for the second attribute. When something that’s impleneted for one reason sees another use someone is likely to be upset. 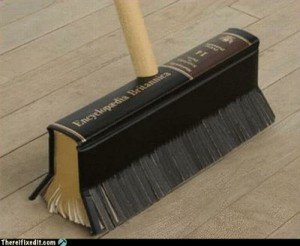 It’s fairly self evident why some players don’t like the mechanic. When someone plays something that’s billed as a strategy game and deploys a better strategy than their opponent then they feel like they deserve to win. If victory is stolen from them by whatever means than they hate those means – whether it’s an instance of random chance or a mechanic requiring them to pull something in from a wider skill set.

There are plenty of reasons that designers might want uncertainty. It could be that a game has a traitor mechanic and they want the traitor to be able to hide behind “Oops, I forgot.” It could be that the game has a kingmaker problem and fuzzing the scores stops the 5th place player arbitrarily determining the winner in the final round. It could just be that the designer thought the game was more exciting if there’s a sudden reveal at the end of the game as opposed to be winner becoming apparent a couple of turns before the end.

Now the thing is that a lot of these goals can be obtained in other ways. For instance the likes of 7 Wonders has no need to hide the player’s scores as each round it becomes possible to score more and more points so there’s often still the opportunity for a turn around right up until the final round.

Traitor games like Battlestar or even classic Mafia offer alternative ways for traitors to hide. In both cases by making critical decisions while the rest of the group can’t observe them, albiet in very different ways.

Going in the other direction something like City of Horror allows players to obtain tokens with a random number of points on, so the information is completely hidden instead of HTI. There are probably better examples of games that approach the problem this way, but I played this one recently and wanted to leave a mention of it to remind me to write a fuller article about it sometime 😉 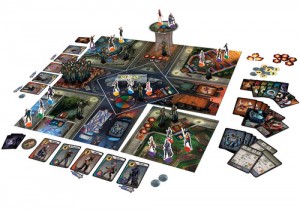 The thing is that all of these approaches come with some kind of drawback. Increasing the magnitude of scoring as the game goes on risks making early actions irrelevant and killing the fun in the early game. Requiring players to hide actions from other players while everyone is in the same room can create dead time that’s spent not on enjoying the game but on creating or revealing information in ways that aren’t obvious. Fudging exact points values scored can move a game towards a too great dependence on chance.

Ultimately game design is always about trade offs. Does this thematic rule add enough to justify making the game harder to learn? Does making deep strategy payoff mean that the playtime is too long? Does giving the player this much freedom risk creating analysis paralysis? There is no right answer to the trade offs in game design, if each question had a universal right answer then there would only be one good game in the world and we’d already have made it. Really the truth is that some games are better for their HTI, it is a mechanic with a drawback, but for some designs it’s the best alternatives and the plus points of the design justify sticking with it.

So I guess the lesson is that as designers we should always consider all of the options available to us carefully, even if they include some content we dislike. As players we should give each game a chance to function as intended before gutting it and tasting the delicious insides.