So I’ve got this problem: I don’t read reviews. If I’m interested in a game I’ll play it and see if I like it. Or if I can’t do that I’ll read the rules and generate a mental model of what I think the game will be like. That’s far from 100% reliable but has always suited me better than listening to someone else’s opinions of a game. 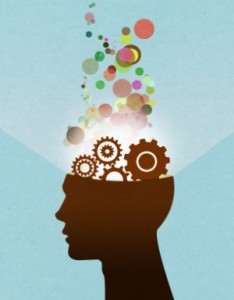 The thing is that I know that not everyone is like me and I’ve got an interest in making people who aren’t like me happy. So while as a consumer I don’t spend much time reading reviews, as a creator I’m always trying to engage reviewers to have a look at my game and communicate its strong and weak points to people who might enjoy it. I’ve a particular issue with podcasts, which I personally find to be the worst possible way to communicate anything but simultaneously am aware that many other people get a great deal out of.

Now I’m no stranger to creating things I don’t like. I’ve written about my efforts in that direction before. That’s something that I can do and do willingly and gladly.

I have a much harder time asking other people to create things that I don’t like. I feel like I’m wasting their time with the request. Then when it’s done I feel like I’m ungrateful because on the inside it’s not something that does anything for me personally. I feel false when I express a thought like “I’m really glad you’ve done this, it’s going to make people happy and that makes me happy” while knowing “This does nothing for me personally”. 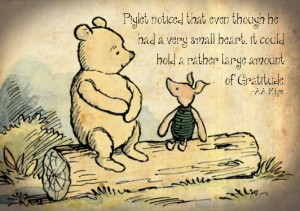 I think that gratitude is really important. I remember that one of the civ games had a quote that was read out for each individual technology that was researched. I think Leonard Nimoy voiced it. I can’t remember which game and I can remember exactly one of the quotes, because it was the only one that really resonated.

“When words are both true and kind they change our world”

I want to be kind and I want to be genuine. I want to ask people to create things that I personally don’t get much out of as a consumer because I know it will benefit other people as consumers. It’ll also benefit me as a designer and as a (sort of) publisher. Heck, I’m typically trying to benefit the reviewer too, I want to show off their work and give them great fodder to write about things in interesting, excited ways. In short, I want everything to be brilliant for everyone, all of the time.

I’m writing about reviewers here because I’ve got a Kickstarter running and have a lot of reviews on it that I’m really thankful for. I’ve got a particularly difficult game to communicate and think they’re doing a spectacular job of putting it across in a way that’s honest, engaging and helpful. I’ve no idea how they do it so well, it’s some sort of magic from where I’m standing. 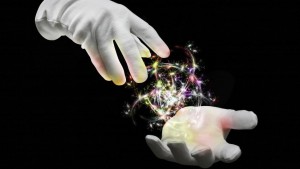 They’re not the only experts I deal with where I run into this issue though. I’m very often dealing with artists, despite being colourblind and having the artistic coordination of a rhinoceros in a paint factory. I find that thought a little calming, there are loads of people involved in the game design process from start to finish and while they all contribute to a glorious whole the chances are that for any individual gamer the influence of at least one of them goes unnoticed.

So I expect that this might be something that happens to a lot of people in the industry. Everyone’s got their preferences so everyone must have at least some interactions where they personally (as a gamer) don’t get much out of what’s coming out of it, despite the fact that they personally (as a designer/publisher) are grateful for it happening and can see the positive impact it has.

I don’t think that I’ve refined my thinking and dealings to the point that I’m happy with yet. I know that it’s good to try to engage with people’s work before engaging with them professionally, it’s nice in asking for a review to be able to say “I saw your review on X and I thought it was brilliant.” or approaching an artist with “I loved X, so I wanted to bring this project to you.” Yet it feels false to take this sort of approach for a body of work that I know I don’t properly appreciate and selfish to make an approach without appreciating the work first. 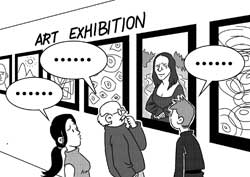 It’s easier for me with art than reviewers because I can see what other people are getting out of it more easily. With reviews I really appreciate it when a reviewer pulls out some deep truth about a game that I didn’t know how to word – but I know that’s harder to recognise with games I’ve not sat with through the whole development cycle.

So I guess I’ve got two things to say today:

Firstly, if you’re reading this blog and you’ve helped me with my game work, I genuinely appreciate your help. I’m not always as good at showing gratitude as I want to be, but nothing I do happens without a lot of people helping in dozens of different ways. I’m sorry that I’m not great at expressing this as often as I’d like to be, but thank you.

Secondly, I tend to try to offer more solutions than problems here. Or at least to show some potential neat answers as a guide to how you might find your own. But today I feel like I’m asking a question more than I’m making a statement: How do you deal with working, networking and just generally being in domains that you are personally blind?