Wizard’s Academy is live on Tabletop Simulator. I thought that it might be nice to take a moment to talk about the process of making that happen in the hopes of helping other designers who might be inclined to do the same thing. In summary though, the process wasn’t bad and Berserk are wonderful partners and do great work. Look how well it turned out: 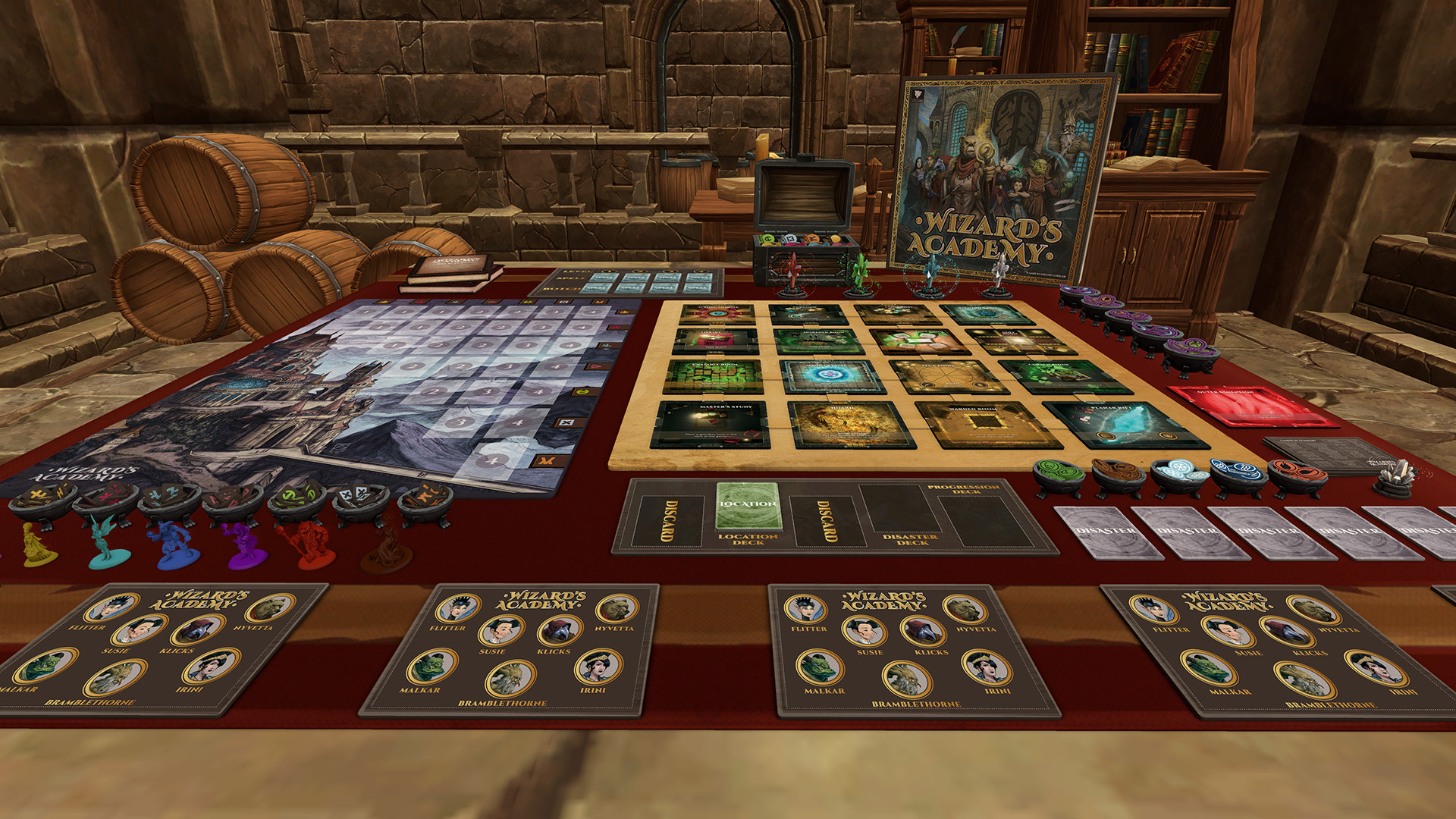 The process got started when they got in touch with me after the Kickstarter to discuss a digital version. They don’t invite many games to the platform, so they’re fairly selective and they look for ones that are visually engaging and have decent gameplay reviews.

Their initial contact was very informative and they were receptive to the issues that I raised. The first among them being the concern that due to the lack of a shipping requirement the digital version might be released before backers got their games, which risked causing some resentment if not handled carefully. The solution that we arrived at was to provide the DLC free to our existing backers and only charge new customers and true to their word they provided the keys to do this on the day that it launched so our Kickstarter backers are happily enjoying their unexpected free computer game.

So I guess my first piece of advice is to think about ways that creating a digital version of your game might mess you up and to be honest and forthright about those problems. I’m confident that our solution has benefited everyone: Berserk got some TTS purchases from backers who wanted to play the DLC, we got an early user base and some reviews to drive larger numbers towards the game and the backers all got a bonus thing that they weren’t expecting.

The next step was to send them the files so that they could generate the game, here I made the mistake of not allocating any time to this – I assumed that they could work from the same files that the manufacturer used to make the game. It turned out that this wasn’t quite true, as manufacturers produce something like this: 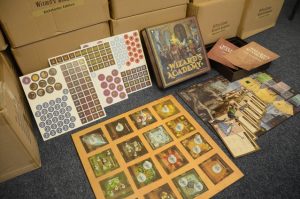 Can you spot the difference?

In a word: Punchboards! The file for the manufactuer is a few large pages, with lots of counters on each (including duplicates) and a separate file that contains the cut lines that need to be applied to the first in order to generate the punchboard. By contrast, a digital implementation is better off with a small file for each type of counter, no need for duplicates.

It wasn’t a hard job to get from one to the other, but I could’ve saved some time by anticipating the need before it came up. So that’s the second thing: Any component of the game that requires some punching/assembly/interaction with the user before being used will be supplied different to a digital games maker than it will to a manufacturer. It’s worth preparing the separate version.

They also asked for a few other bits and pieces, such as the font pack used to generate the cards and colour values for certain components. At the time some people in the office were concerned about what that meant, since it implied a goal of modifying content rather than supplying the game in its original form. We need not have worried – if you glance back at the first picture you can see why they were needed.

There are components that make sense in a digital version that’d have no place in a tabletop one. Limited by our finite human arms we can only interact with so much stuff so extra boards for holding cards can get in the way and make the game take up too much space as much as they help. By contrast in a digital version they provide benefits with no side effects – so Berserk added a couple of components that took advantage of the digital environment. Particularly helpful is a spell board that randomises a partial setup to reduce the time needed to get the game going. 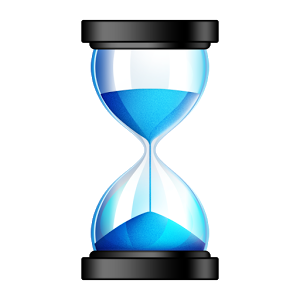 Having provided the files we proceeded to do very little with the digital version over the following months, instead focusing on getting the physical game made and out to backers. Berserk on the other hand were working hard, generating new components and drawing a background that created a suitable environment for the game (Each official game on there has a custom room and table which is a nice touch). They got in touch a couple of times to query rules in order to work out the best way to do setup, but overall everything was quiet.

Then they got in touch to show a nearly completed version of the game, which blew me away! I was very impressed by how it looked, though a little sad not to get a chance to play with it before release. I was worried that something might be missing or not suitable for its intended use in play. Again I need not have worried, aside from a very minor bug everything is wonderful. They clearly enjoy their games and were happy to get an understanding of it as a board game before implementing it as a physics object.

So another snippet: Don’t worry if things are quiet for a while and trust that they know what they’re doing. They certainly seem to!

There was some requirements quite late in the day that surprised us. This was entirely our fault as we’d been warned about it riiiight back at the start of the project, almost a year earlier. The DLC was going to go onto steam, which means it has a steam store page, which looks like this: 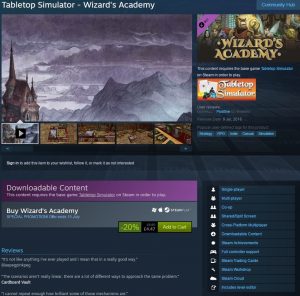 What do you see there?

Several images of the game, only some of which are screenshots.

A banner ad of a specific size for the game (in fact three of these are needed in various places).

A video that autoplays when the store page is visited.

Review quotes, with links to those reviews.

If you could scroll down you’d also find a description of the game.

Finally, a price and an initial discount.

There’s a surprising amount that goes into a steam store page. Almost all of which needed to be created (or decided) by us before launch. We didn’t leave ourselves as long as we should’ve, given that we’d known about the task for months. A lot of Kickstarter resources could be reserviced or rescaled so that they could be reused in this context, as the job of the image is basically the same. Still, it was worth the trouble to generate several images for the games main steam image and to pick the best – the one that we ultimately went with is a vast improvement on the first one that we generated.

So I’d leave you with a final piece of advice, that applies not just to a TTS version of your game, but to pretty much any project involved in game design at any level: If you have months to do a two hour task, do it today rather than in a few months 😉

With that, I’d better get back to design work for the next game, I hope you’ve found it interesting to get an insight into how the TTS version came about and exactly what was expected of everyone involved. If you get the chance to play it I hope you have a fantastic time of it 🙂

9 thoughts on “Getting a Game on Tabletop Simulator”