I’ll start with a quick personal note: I’m recovering nicely from my injury. I’m getting really sick of being in bed and not seeing the outside (I’m told the weather’s nice) but I’m no longer in pain all of the time and can sit at a computer for an hour or two before I need to lie down again. This is a stark improvement in my quality of life and from your point of view means I can move from “Do the minimum necessary to make sure current projects don’t explode” to “Answer the odd email and write a game blog once in a while”. Things are likely to remain slow for another few weeks as I finish recovering, so please bear with me. 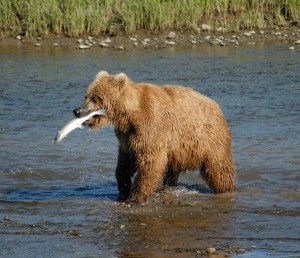 With that in mind today’s post is about the features of games that make them suited to playing with a broken spine (or other general injury that renders a person bed bound). I’m not suggesting that every game should have these features, but it’s interesting to think about which ones are playable from bed and (on what’s currently a more theoretical level) how one might go about designing a game specifically designed for the environment.

I can imagine a game that mitigates this by the right choice of components, but I do not own one that’s playable in this state. The sort of component that I’m talking about is Dracula’s board copy in Fury of Dracula. The purpose of this little piece of card is to be a copy of the main game board so that Dracula can plan his moves without looking at the board and giving the other players a clue to his location via which part of the board he’s looking at – however it also doubles as a way that one could examine a board while flat on their back. Dracula is a bad example of a game to play this way since you need to cross reference your move with the position of pieces on the board to indicate whether you’ve been caught – but one can imagine a game that’s playable on a map copy. 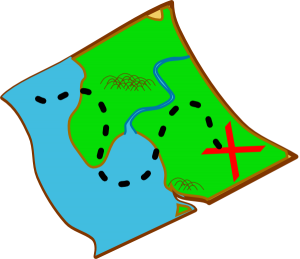 Rolling dice is out for pretty much the same reason – if you can’t even sit up then it’s difficult to read the result (Don’t ask me what eating’s been like). Cards and chips are preferable. Drawing a card is surprisingly difficult, in the absence of some specially designed furniture it’s tough to place a deck somewhere that it’s stable, everyone can get at it and it won’t be knocked over on a typical bed. It’s not an impossible problem, but definitely something that makes a game more difficult to access.

I think that the ideal solution is something like Puzzle Strike‘s bag of chips. Each player has their own, it sits on a yielding surface more easily and you can accidentally poke it without ruining everything forever. Again I’m not sure if Puzzle Strike is an ideal game for the environment due to needing to see too much other stuff, but games using similar components are conceivable.

Finally player count is an issue. I can get 7 players around my gaming table comfortably every week, we could probably squeeze 10 at a push. It’s hard to imagine getting anything like that number around my bed, especially if they had to reach a common resource. If we’re talking about designing a game of this nature the player count limit is stricter since you’re probably talking about the size of an average hospital visit rather than a gaming night. 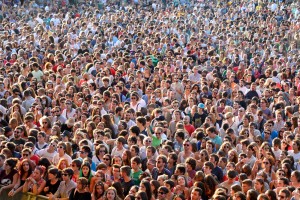 So, enough of obstacles, what positive tools do we have at our disposal?

Well, talking is going to work well in a lot of cases, the vast majority of injuries that leave someone in bed without impairing conciousness and reasoning leave them capable of speech. It’s tempting to move from that to recommending social deduction games, but remember the player count limit. It might be easier to work with some other negotiation heavy setting, perhaps some types of trading game would work.

Anything that uses components in a way that involves manipulating what you’ve already got more than acquiring and losing things is going to be good. In some cases it wouldn’t be possible to do either, but where only one is possible it’s likely to be messing with what you’ve already got. I saw a Kickstarter a while back for a fighting game that was played “In the hand” such that the order of cards in your hand determined how the fight was going and most game actions would manipulate that order. I wish I’d backed it (or could even remember its name!) that sort of thing sounds like it’d be perfect.

Everything else that’s been discussed requires the player to be able to think about the game on some level, so anything that leaves players lost in thought is a good place to be. It’s a difficult challenge to develop a game that can generate a level of consideration without requiring the components that’d make it hard to play, though examples exist. I think that mental magic got a mention on my last post – that game is literally just thinking and talking – odd though it is, it’s interesting to envision how other games cast in the same mould might function (Hint: You need a vast corpus of knowledge to key in to, but it doesn’t have to be game related). 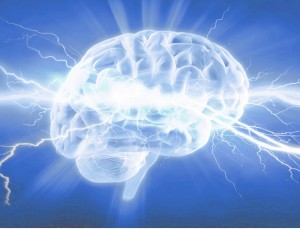 All in, I’ve not played a lot of games over the last few weeks, generally preferring board games simulated on a handheld computer to actual board games, but I can imagine how you might make games that suit the bed bound. I might decide to knock one together some day 🙂

4 thoughts on “The most fun you can have in bed”