This Christmas I was playing Sherlock Holmes Consulting Detective with my family and was upset to find that the rules ended “and the game begins”, which seemed like such a wasted opportunity. Later I’m told that apparently the original rules read “the game is afoot”, but they were translated into French and back into English and the phrase fell out somewhere along the way. This post isn’t really about translation, I’m a terrible linguist, but if you are a games translator and fancy doing a guest post about it let me know, I find the field fascinating. Today’s post is actually about mystery games. 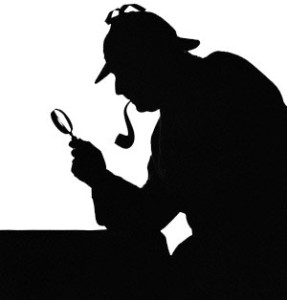 In formalised studies of computer game design “Discovery” is listed as one of the motivations that leads players to engage with games, so it’s no surprise to find that board games have been trying to key off these instincts for decades. However as a medium we face a fairly difficult challenge in that board games tend to be played repeatedly, whereas a novel or single player game might only be experienced once by the average person. Mystery is very difficult to preserve over repeated plays, as anything that was surprising in the first instance is unlikely to be the second time around.

Before we continue, I’d like to go on a quick detour: Mystery is not the only source of discovery. You could argue that any deckbuilder tickles discovery, at least for players who don’t get their strategies from the internet, as they discover the options and results of new combinations of cards. Heck it’s one of the drives I’m trying to tackle with Wizard’s Academy in making sure each game will have new spells and ways to mess with (read: ruin) the world for at least a dozen games. However I’m talking about having a mystery, in which players piece together clues to solve some sort of problem and that this is a central challenge to the game.

Sherlock Holmes deals with it by having a series of mysteries, each contained in a separate booklet. As players visit locations they turn to page references in the booklet to discover what they hear at different scenes, this gives each mystery a fair amount of depth but has some serious drawbacks. After each case a good portion of the booklet goes unused and will never be used – meaning some carefully created content (and some of the red herrings are nicely fleshed out) is never enjoyed. It also leaves the game with a finite life expectancy. 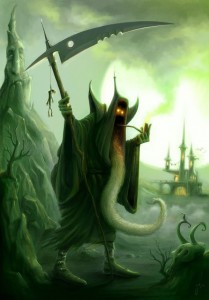 Now a finite game isn’t necessarily a bad thing. I’ve fond memories of Risk Legacy and decent ones of Betrayal at House on the Hill. A game can embrace this limitation and turn it into a strength by doing things that simply could not be achieved through other means. However it would be nice to find ways to include mystery in games that don’t limit the replayability of the game.

The problem here is that creating something in which the outcome to the mysteries is truly variable tends to mean making it modular in a way that makes the central mystery uninteresting. Consider Cluedo, the solution to the murder is randomly generated by the nature of an investigation is so formulaic that it risks becoming unsatisfying. There’s no opportunity to notice that the suspect didn’t step out from behind their desk because they were wearing slippers, implying that they’ve had to ditch their shoes recently and therefore … either another player has the card or they do not and the means of interrogating that information is broadly uncreative.

A middle ground is perhaps struck in games that give players the capacity to deceive and detect more freely. Mafia (and Werewolf and Resistance and Avalon and all of that stuff) arguably creates a replayable mystery by creating an environment in which the clues, deductions and red herrings are generated organically by the player base. This has a certain charm to it, but the outcomes of these games can’t hope to approach the depth of the detailed mysteries that are possible in other genres. 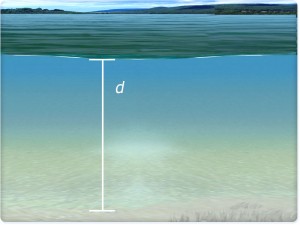 Unlike a lot of my posts, I don’t have a strong idea about how to create a really good mystery game. I like the idea of having a selection of similar but slightly different investigation outcomes that combine in different ways to produce different outcomes depending on the unique combination of clues. I’m not sure if I’m clever enough to write it, or if it could be written in a way that felt satisfying at all, but I can imagine how it might be.

Have any of you come across a really good mystery game? I’m curious about what is and isn’t possible in this design space.

2 thoughts on “And the game begins”