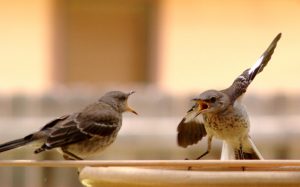 Now obviously a card generating mixed responses is having a different effect on the game depending on the context in which it comes up, but it’s important to determine which part of the context is making the greatest difference.

There are three main possibilities, that require different responses. These are: Environment, Timing and Players.

Environment was the possibility I devoted the most time to last week. This describes situations in which whether the card has a positive effect on the game depends upon the other effects that are active. “Steal a character from another player” is pointless is no other players have characters, becomes more interesting if they do and even more interesting if several players do and those players have the capacity to bribe and threaten the stealing player.

A card that’s generating mixed responses based on the environment is probably one that you want to remove from the game, assuming that you’ve already made an effort to cultivate an environment that benefits enough other elements of the game that changing it would do more harm than good. If it’s having a positive effect much more often then a negative one it may still have a place, but sometimes you have to get rid of a card you like for the greater good for the game. 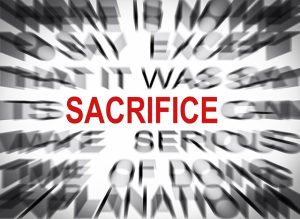 Another possibility is that the timing of the card coming up modifies how it affects the game. An example of this in SatW is Vatican City’s “Faith” ability which allows a player to draw five cards, winning the game if possible, but discarding those cards and some of their previous resources if it does not. This can be a tense and interesting moment if the card comes up towards the end of the game where winning with a few more cards is plausible. As a turn one draw, with no chance of it generating a win and nothing to lose without it working out, it’s less interesting.

This sort of thing can often be salvaged by taking steps to help the ability come up in the time frame that makes it enjoyable. The heavy handed (but effective) approach is to do something like Discworld: Ankh Morpork does in which you explicitly separate cards into early and late game piles and have them drawn at those times.

A more elegant approach might be to do something like the improvement that can be seen between editions of Viticulture (or between Viticulture and Tuscany if you prefer) in which visitors that were only good in the early or late game were recast as “Pick one of the following options: [interesting early game thing] [interesting late game thing]”. This lets you combine two cards down to one and ensure that one will always be fun in context. It’s also likely to be more than the sum of its parts because in addition to being the most interesting of the individual cards for the time-frame, there will be occasions that the choice isn’t obvious and adds an extra dimension.

Finally you can choose to give players some control over when effects become available. If a game includes the ability to search through a few cards of the deck and pick one that you like or to recover cards from the discard pile then then players are able to pick through cards to find one that does something interesting in the context. This also makes the initial play more meaningful, in the sense that playing a card which does nothing at this moment can be seen as seeding the discard pile for some future play. 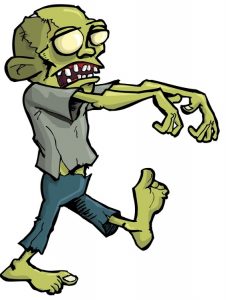 The third possibility is one of the more interesting, but also one of the more frustrating to deal with. It’s possible that the relevant piece of context is the players who are giving the feedback.

This tends to be the case for cards that use unusual mechanics, such as Russia’s chaos orb style “Drop this card onto the table and eliminate everything it touches”. The card is doing broadly the same thing every time it is played: It’s taking a few other cards out of play in a somewhat but not entirely controlled manner. However different players react to it differently based on their preferences.

None of these players are wrong, they’re all correct – on an individual level – for themselves. Normally I’d say that the designer needs to make a conscious decision about who the game is for and make the decision about whether to include these cards or not based on that decision. That helps to tune the game towards its target audience and will retain the oddball cards that some players come to view as real gems. 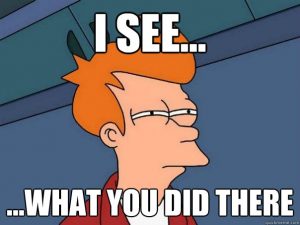 So I’m toying with the idea that the world isn’t normal and there might be opportunities to do more with this sort of card. I’ve released a lot of games through Kickstarter and there’s always a call to have a few cards to offer as bonuses for various sorts of campaign participation or achievement.

Previously I’ve taken to making two cuts from my list when designing games. The A grade best playtest result cads go into the game. The A minus didn’t quite make it cards get held back as possible bonuses. This is the sensible way around, there’s no reason to risk making the game worse by not including the best material – but it does mean that the extras aren’t as good as the game they’re supporting.

I always make bonus material optional, because I think that someone who backs a campaign should get the campaign in the state that it was in when they chose to back (If they want), so the stage is already set for optional expansions. That being the case, might it be better to offer something that will blow some players away over offering something that’ll be a little bit worse than the existing content for all players?

I’ve not tried it yet, but I’m inclined to vote yes, so I’ve started keeping a file of the cards that have been most controversial with the player base. There are only nine at the moment so this probably won’t replace all bonus material, but I think it could make an interesting little “optional substitutions” package for some people if I wind up with enough funding to print a handful of extra cards.

I can’t say whether I’d recommend the approach, since I’ve not actually done it yet, but at the moment it feels promising.