On last week’s designing for philosophers BGG mirror post Nostra left a comment asking if I’d be willing to explore these ideas more deeply and in particular to address how one would put together a game that serves two groups of players “a) players who do not balk at advancing their position via “harming” other player positions (“it is within the rules, and the game’s intent”) with, b) players who dislike “nasty” play (“but you can play nice!”)” 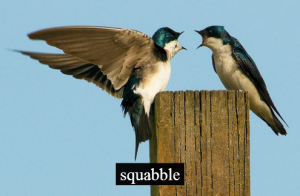 Firstly, a game should be designed to appeal to particular players or motivations, so an obvious step is to focus on one type of player and try to attract your target audience. While true to an extent, it’s also boring and there are deeply vicious players with deeply lovely friends, so let’s pretend that we’re making a game where both of those groups are our target audience. It’d be nice for them to have something to enjoy together.

Secondly, if one group is characterised merely by not shying away from aggressive options then a possible solution is to have a game with no directly aggressive options. I think that to make the question interesting we should modify it slightly to ask how we get players with an active preference for “take that” mechanics playing with players with an active dislike of nasty play.

On the surface this is an unassailable problem, one group actively likes something and another actively hates it, the game either includes it or does not – therefore it will be impossible to satisfy everyone. However delving a little deeper, I’d argue that a resourceful designer has plenty of solutions to this dilemma, broadly speaking you can rely on asymmetrical experience, multidimensional personalities or underlying motivations. 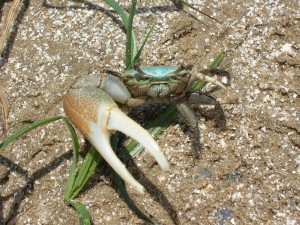 The asymmetrical approach is straightforward, you simply build the game so that players can take different roles in it and have different experiences as a result. Consider a dungeoncrawler like Descent, one player takes the role of all of the monsters and the other four players take the role of heroes trying to fight their way through the dungeon.

One player experiences only conflict with everyone else around the table. They’ve got a hand full of traps and tricks and can see the look on someone’s face when their perfectly coordinated turn falls into a spiked pit and is now one movement point short of working. Everything they do is geared towards engineering the downfall of their opponents.

The other players experience primarily cooperation. With three of the four other players around the table their experiences will be passing out healing potions, taking out enemies that threaten their allies, giving and receiving equipment based on who needs it most rather than “how do I profit from this personally”. Sure they’ll fall afoul of some “take that” but every time they do three other players will wince along with them and then try to coordinate mitigating whatever penalty it applied. An asymmetric game lets players have asymmetric experiences which can be tuned for different styles of play. 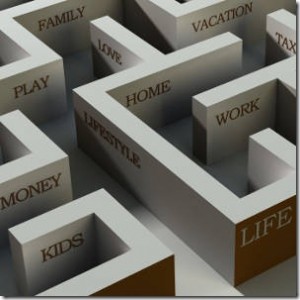 By bringing another aspect of our target audience’s personality into the picture a solution presents itself: We can design something with a strong theme which will sometimes imply that the use of ‘take that’ is proper or improper and in doing so mollify whichever players ‘take that’ preference isn’t being met at the moment. Nobody asks why the Romans open the game with a huge invasion in Britannia, historically they did invade and the game has them show up at the appropriate time with rewards for doing what they did historically. If a player cares more for theme than particular mechanics it doesn’t matter whether they’re normally aggressive or not, the thing to do in this situation is to subjugate the Belgae and lay the foundations for significant parts of modern civilisation.

Of course you can’t rely on any specific players having the shared attribute you need to get them playing together, but bear in mind we’re thinking as game designers not as gamers. The goal isn’t to make a game suited to Jo and Sam. It’s to make a game that some number of people will enjoy and then to effectively signal to those people “Hey, this is a game that you will enjoy!” so that they’re the ones who end up playing it. All you need is the knowledge that a large enough group of players with the combination of attributes that you’re designing for exists.

A player might favour ‘take that’ mechanics for many reasons. Perhaps they love competition and knowing that they’ve done well or they may savour the look of surprised horror on their opponent’s face when they pull of some coup or it could be because they like seeing an immediate and visceral reward for their actions.

Equally there are lots of reasons to dislike the mechanic. The player might be trying to avoid making people feel bad or they might be invested in a social interaction that’s undermined by aggressive conflict or they may also be deeply competitive and don’t like mechanisms that’d allow someone to undermine clever strategic choices with some last minute kingmaking. 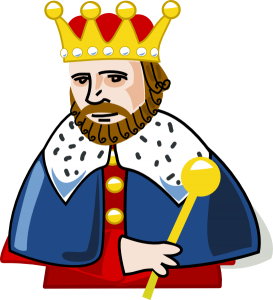 In both cases plenty of other possibilities exist, but it should become apparent how these underlying motivations are not as incompatible as they first appear. Some of them can be tackled individually – for instance the instinct that makes people enjoy the look on an opponents face tends to trigger for any surprising event that they’ve orchestrated, giving them lots of hidden information and levers could let them scratch that itch even in a fully cooperative game.

Others can be tackled as groups. If both players are deeply competitive and one loves “take that” for it’s ability to directly show a superior move and the other hates it for its king-making potential they could both be served by a competitive game with attacks that affect all other players equally.

Of the three approaches I’d have a strong preference for trying to understand the underlying motivations of a particular set of statements. A lot of game design is testing and optimising and so you want to optimise towards the right thing. Getting a game that better serves why a player says that they enjoy the game is great – but getting a game that better serves the players motivation for enjoying that kind of game feels fantastic.

Which really goes to show that we’ve forgotten something that the vast majority of us learn when we’re six. Never stop asking “Why?” 😉 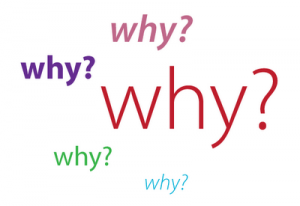 That’s the end of the article proper, but if you’re enjoying my articles on game design, could you take a minute to give me some feedback on my next launch? Obviously there’s still work to do but I could use some rolling feedback as I work on it over the next week and a bit. I’d also appreciate any tips on good places to show it off once we launch. I like to think that I do making games well and getting reviews follows logically because the main element of a good review is a good game, but outside of that I don’t think that I do the marketing stuff as well as a lot of other people do so I’d appreciate any advice. Thank you.