I was reading a thread on BGG the other week talking about designing a MOBA (multiplayer online battle arena) board game. It’s an interesting challenge for a number of reasons, the thread is interested in looking at one particular approach towards it so rather than derail there I thought that I’d tackle it here. I’ll try to stay away from genre specific terminology to keep the discussion open to everyone. 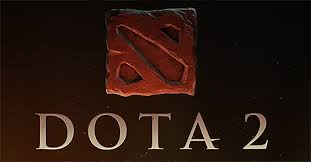 So the first step is deciding on what a MOBA is and how that works in a board game. DOTA defined the genre and while some of its predecessors have refined the formula somewhat the core principles of the genre remain broadly the same:

From this relatively straightforward template a bunch of interesting decisions and cool moments occur. Strategically which people are assigned to which routes between your bases winds up being very important and their decisions in which upgrades to take in order to face their opponents and when to switch opponent make a big difference. Tactically the interaction between the benefits of killing heroes and the relatively high mobility of heroes generates a lot of situations in which using the right skill at the right moment will save the day or spell defeat. I’m barely scratching the surface here, but there’s a lot of gameplay that emerges out of the rules that govern a MOBA. 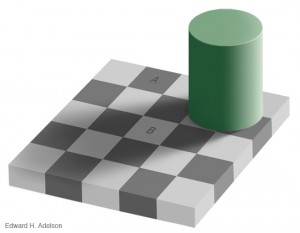 While there are some similarities, board games and computer games have some fairly fundamental differences, making it possible to achieve things in one medium that wouldn’t suit the other. MOBAs work in part because they take advantage of some things that computer games do very well, that are hard to replicate in a board game:

Having lots of agents works well in a computer game. A players computer can simultaneously handle hundreds of minions without negatively impacting the player one jot. In a board game being asked to move hundreds of counters – even if the time to decide what each one did was instantaneous – would be a hugely annoying bit of downtime.

Deception is easier in a computer game. Players experience the world through different portals (one monitor each) and so it’s easy to display something for one player but not another. In board games players are using a shared board so enabling players to do things like switching routes without the other players instantly knowing is much tougher.

Twitch play is much easier in a computer game. Moments like “Ooh, you teleported me out of that trap moments before they killed me” are hard to replicate in board games. Some can function in real time, but this brings its own host of problems, in a turn based board game the option is lost entirely.

On the other hand some elements can be handled better by a board game. Ongoing status effects are easier to keep track of and react to. Interactions between abilities, items and other effects can be deeper. Decisions about improvements (as skills or items) can involve more information and consideration of closer factors.

A successful translation from one medium to another is not about keeping as much the same as possible, but about playing to the strengths of the new medium while maintaining what made the original great.

The toughest problem is the minions so lets start there. Clearly modelling the right number is impractical, so two solutions are available: Model a reduced number (perhaps using tokens for groups rather than having individuals) or deal with them in the abstract. Some of the tactics that the genre has to offer come from doing things when minions are or aren’t around, but how important is it to track one lot of interchangeable fighty types over another lot? Reasonably a board could be marked with colour coded zones and a counter used to indicate which zones presently have minions in them.

Deception is also difficult, but the answer might lie in changing where it’s applied. An upgrade system with heavy branching and some strong rock-paper-scissors elements could make it interesting to choose upgrades and hide them (perhaps keep their card face down) until they’re lost. That’d give a lot of room for adapting upgrades based on which opponents you face, bluffing, switching opponents and so on.

Locational deception may also be possible to a degree. If a hero is placed on a track indicating how far they’ve got from their base, but not which route they’re taking and they’re only moved onto the board once they reach a space with an enemy you’d have a fairly low maintenance way of adding some confusion to where each player is. Once such a process exists it’s easy to support it with skills and other game elements to improve it. 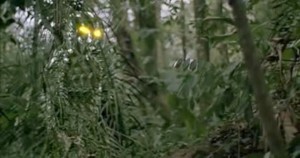 With the best will in the world any attempt to implement twitch play is going to be misguided, it’ll never live up to the game and would make every other mechanic ruinous. The trick here would seem to be grasping what people like about that part of the game and offering an equivalent.

Cunning traps, narrow escapes, heroic kills, perfect moves – these all play into what makes the second by second byplay work out well. It’s hard to get into what makes a lot of them work well, but ultimately it comes down to planning and surprise.

Where possible game design benefits by combining elements, the more systems a game has the harder it is to learn and often you can decrease complexity without hurting depth by combining related systems. For instance if minions were represented by counters could those counters also be used to track where hidden heroes are? If it’s desirable to have forward planning and combat surprises could a sufficiently deep skill system do that? Depending on the other decisions made in the design of the game these synergies could be used to create a board game that’s more than the sum of its parts. 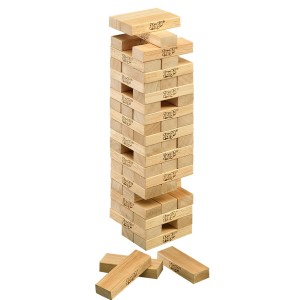 I hope that’s an interesting example of adaptation from one medium to another and how to go about thinking about these sorts of issue. If you find the subject interesting have a look at how games have crossed different lines, particularly those generated from a sport or from a TV series. There are all sorts of interesting works in this field.